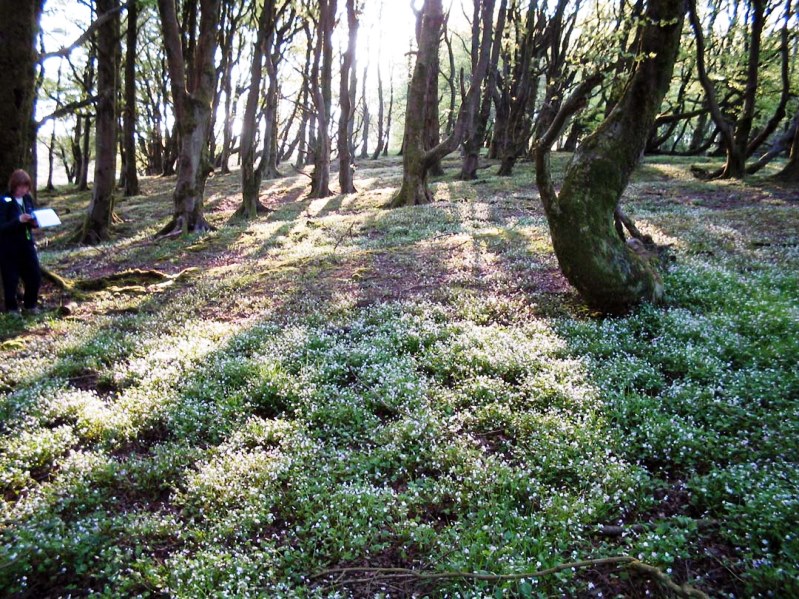 After spending twenty years walking the farmlands of Eaglesham Parish, 17 Occasional Papers have been completed. The final paper concentrated on the central area of the village itself the ‘Orry’ and its cotton mill. These were enjoyable years and many friendships were formed with the local farmers. We trudged through rain, hailstorms and sleet but we also spent days under glorious sunshine. Features surveyed took in all periods from the Bronze Age through to the Post Modern. Burnt mounds, Bronze Age cairns, Bronze/Iron age enclosures, deserted ruinous steadings, industrial buildings through to the present day were among features found and surveyed. The initial reason for field-walking, and ultimately surveying many sites in the parish, was to record features on the land before they disappeared due to their proximity to the south side of Glasgow and encroaching development. Over the years the South Orbital Road has been built through part of the farmlands, bridges and buildings have disappeared and fortunately these have been recorded before their demise. The Occasional Papers record details of the earliest cartographic evidence, historical and genealogical evidence from the Poll Tax Rolls of 1695 and old farm Rental Records etc. Many of the farmers allowed us to use old family photographs showing farming practices and machinery used in earlier times. We are now attempting to bring this information together in a book bringing out the most interesting accounts of our fieldwork.

The survey was completed in 2011 with a final survey of The Orry including the cotton mill site.

The survey directors are Susan and Robin Hunter.