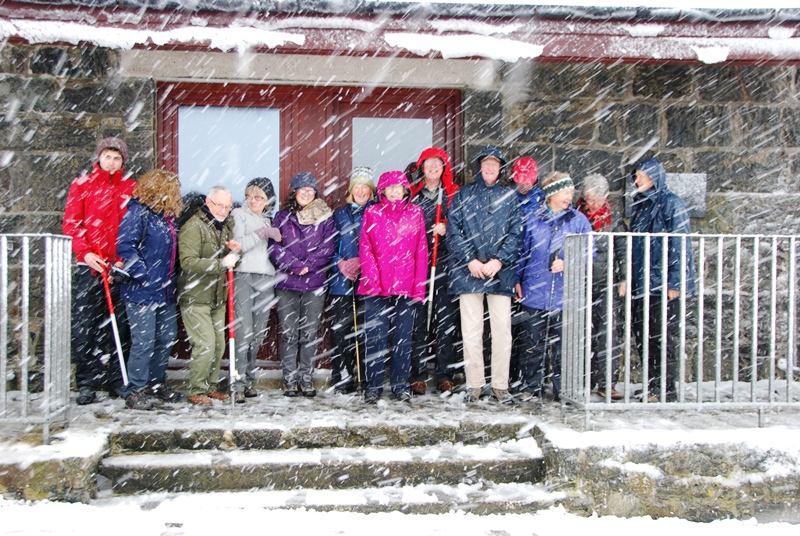 At the end of April a group of ACFA members travelled to Tiree to spend a week on a new project inspired by research carried out on the island by local doctor John Holliday.  The intention was to look for settlement evidence from the Norse and Medieval periods.  With the enthusiastic involvement of a number of locals a large number of surveys were carried out, despite losing a day to snow, such an unusual occurance that Tiree airport had had its snow plough removed some years ago.

More information about the results of the survey can be found in the Survey section.