During Acfa’s week on Tiree in April, many present were privileged to experience a demonstration and a presentation of a photogrammetric and acoustic study of a ‘Ringing Stone’ near  Vaul, by Dr Stuart Jeffrey of the Digital Design Studio at Glasgow School of Art. 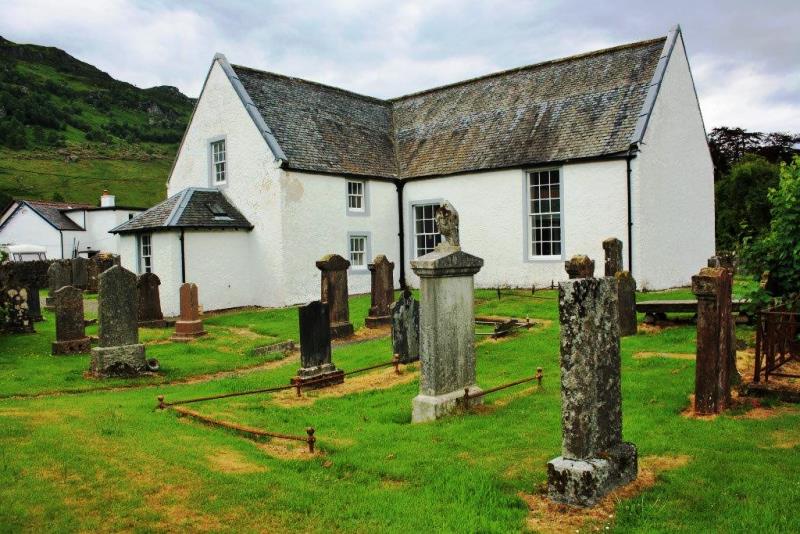 Photogrammetry and RTI (Reflective Transformation Imaging) as possible tools for enhancing publication quality and understanding of sites and structures has interested some of us for a number of years. They allow astonishing 3D manipulatable and enhanced images of structures and sites.

One of Dr Jeffrey’s Masters students, Rachel McCrae contacted us to enquire if there was any interest in assisting her with a study of three of the Ogham inscriptions and Dugie and I seized the opportunity to join her at the Church of the Three Brethren at Lochgoilhead on the 14th June for a photogrammetry exercise.

The church, unknown to us both, is a gem of interest, with a magnificent Late Renaissance door formerly accessing the mausoleum of the Campbells of Ardkinglass

It also has a number of enigmatic sculptured fragments hinting at earlier medieval phases at the site, including an arresting monolith of bewildering symbols and motifs and a block of sandstone, with eight crudely carved random letters of the roman alphabet on the front face and an undeciphered ogham inscription along the edge.

Thanks to the consent and assistance of the congregation and the local church warden, we were granted access to some happy hours of recording and studying this fragment.

Libby and Margaret are meeting with Rachel at Perth Museum on Friday, to pursue this research on the Inchyra Stone ogham.

This technology is now widely available with free software downloads and is used and employed by both professional and amateur groups – Dugie and I are talking of trying it out on such sites as the rock art in Glenlochay and perhaps an over ambitious assault on the Auld Wives Lifts on Craigmaddy Moor.  Ian Marshall

More photographs can be seen in the Gallery section.