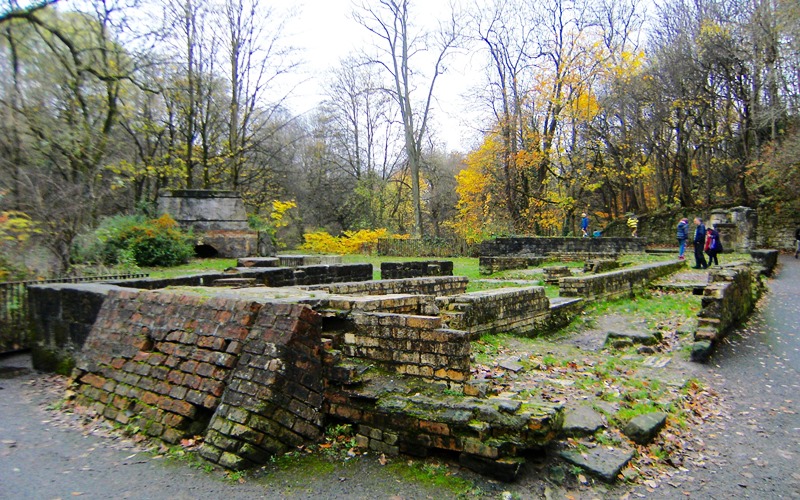 The remains of North Woodside Flint Mill were surveyed in November 2015 by Scott Wood, Elaine Black and Elizabeth Bryson. The water-powered mill has had various configurations and functions and operated off and on for over 200 years. It was excavated (no finds), demolished, restored and consolidated by the Corporation of Glasgow in the 1970s but time (and the mountain bikers) has taken its toll and some of the walls are deteriorating rapidly. It is hoped that some work may be able to be done to consolidate what is left.

A survey of the Kilsyth Hills started in November 2105. This work has been instigated now that the large Glen Lochay survey is coming to an end and thus there will be gaps in th 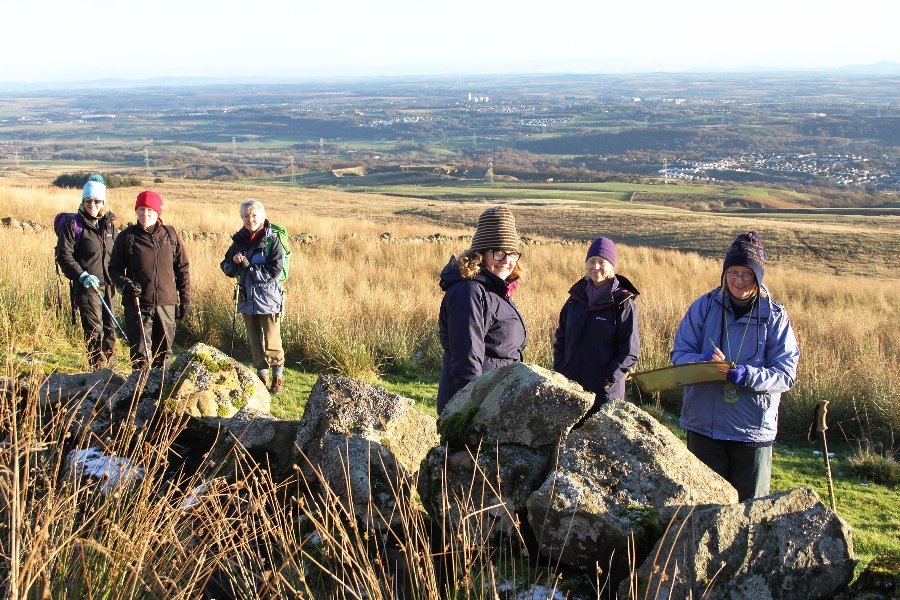 e year between other proposed surveys, such as Tiree, when little or no fieldwork will take place.

The Kilsyth Hills are noted for their extensive areas of rig but two small ‘shieling’ groups have been found above the old head dykes. Other features include millstone extraction sites and the deserted farmstead of Drumtrocher. 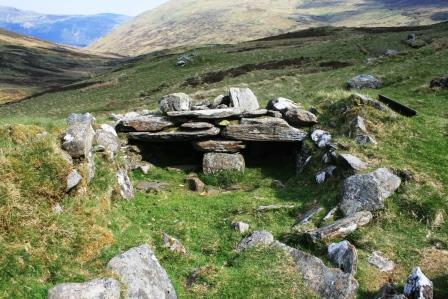 The shieling grounds of An Riol lie southwest of Ben Lawers, west of Lochan na Lairige and north and northwest of the Tarmachan Ridge. The site is a huge amphitheatre which measures over 2kms north-south and around 1.50kms east-west. Archives found within the Breadalbane Muniments record that An Riol has been leased for shieling since the early 15th Century and it may have existed before this. Fortunately the archives give a useful insight into how the shieling grounds were leased and used.

The survey, which involved almost 30 ACFA volunteers, was carried out over 3 weekends in 2008 and 2009. The report was published as ACFA Occasional Paper No 103 in 2010. During the survey just under 300 features were recorded, comprising enclosures (including a well-preserved poindfold), dairy stores, byres and shieling huts. Some of the remains are seen now as faint circular banks under the grass but some are clearly much later and are rectangular stone structures standing in some cases to 5 or 6 courses.

The record tells us that by the second half of the 18th Century the shielings were being used for grazing beef cattle and sheep and by 1821 the lease was taken away from the surrounding townships and given to 1 sheep farmer from the north of England who ran it as an enormous sheep run.

Nowadays there continue to be a few sheep grazed here in the summer and some shooting and stalking takes place in the autumn. This beautiful and evocative site is well worth a visit and is easily accessible from the un-numbered road which goes between North Loch Tayside and Bridge of Balgie which runs right through the shieling grounds – easy for most of the year but not for the faint-hearted in winter. 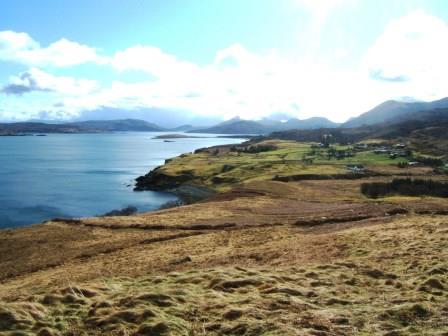 Achnahannaid lies on the east coast of Skye on the road down to Braes. The survey was carried out in 2012 by some twenty ACFA volunteers.

The purpose was to determine whether there was any ecclesiastical connection with the township, as its name means the Field of the Church or perhaps the Field belonging to the Church. The church was possibly St Moluag’s which lies across the Sound on the Isle of Raasay.

Sadly no evidence either in the records or on the ground could be found to substantiate this theory.

The township, which appears on Blaeu’s map of 1640, was altered in 1810 by Lord Macdonald and laid out as eight crofts with an area of common grazing. It remains as such to the present day although only one man now crofts the township.

In addition to the field survey an extensive study was carried out in the various archives as to who owned which croft and when.

The findings were published as ACFA Occasional Paper No 121 in 2013. 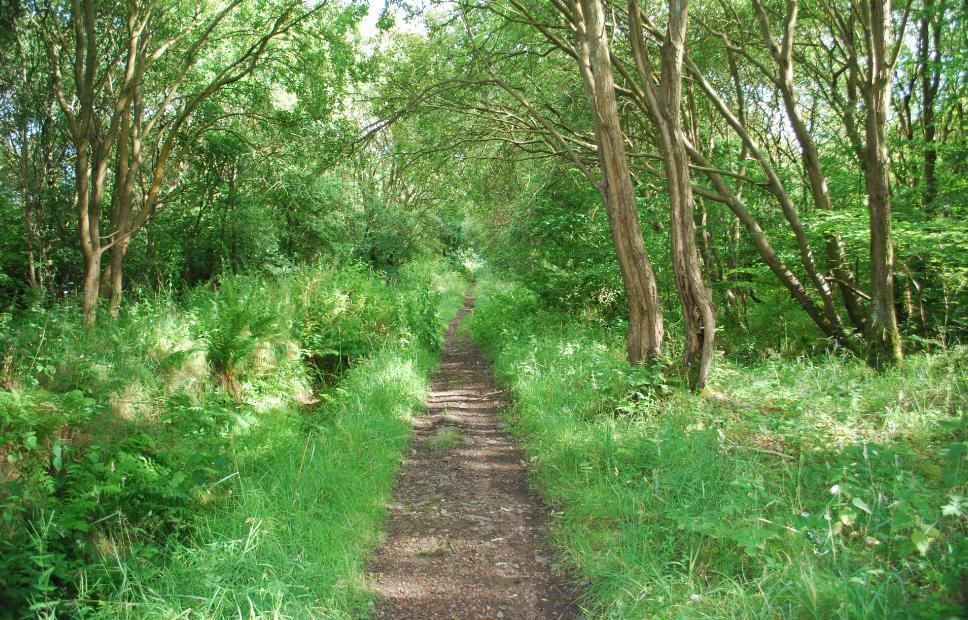 njunction with East Dunbartonshire’s commemoration of the centenary of a fatal fire in Cadder No 15 pit, ACFA carried out a survey of Mavis Valley, a mining village, which was home to six of the men who died.

The first houses were built around 1855 and the latest between 1900 and 1910.  The village was abandoned to squatters in the late 1940′s and finally demolished in 1955.  Later the site was used, and subsequently abandoned, as a tree nursery which made the survey particularly difficult, but we were able to identify some of the oldest houses and locate the position of the local co-operative society’s shop.

One group of houses was better built with a slate damp-proof course and decorative brickwork.  Behind them were steps up a bank to a raised area, possibly a drying green.  The bricks used for the latest houses were from several brickworks suggesting different construction dates.

Further work may be undertaken at another deserted mining village, Lochfaulds, and there is a possibility of excavation on one or more of these sites in collaboration with Glasgow Museums Outreach programme.