After a bit of a hiatus we are now going ahead with updating and improving our website. Please bear with us as we carry this out. In the meantime if you have queries or comments please email us at acfacommittee@gmail.com 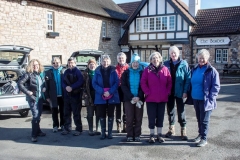 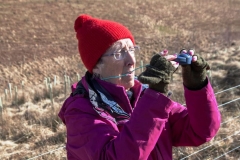 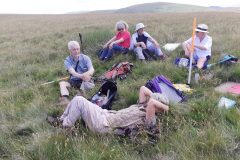 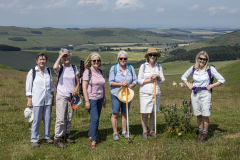 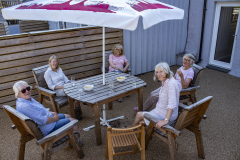 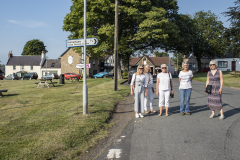 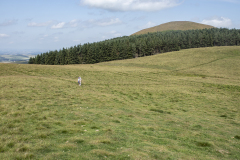 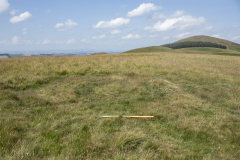 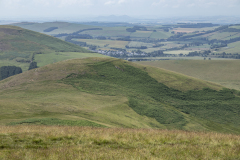