Members met on Saturday October 15 for the Annual General Meeting and lunch.  Chairperson Dugie MacInnes presented a annual report which demonstrated that ACFA members have had an exceedingly busy year taking part in surveys and excavations from the Clyde Valley to the island of Tiree. There were no changes to the committee this year and thanks were expressed to everyone who had contributed to such a successful year.

After the formal meeting Dr Tertia Barnett from Edinburgh University spoke to members about the Scottish Rock Art Project which aspires to reassess and create a database of the wealth of rock art in Scotland. She invited ACFA to take part in the project. 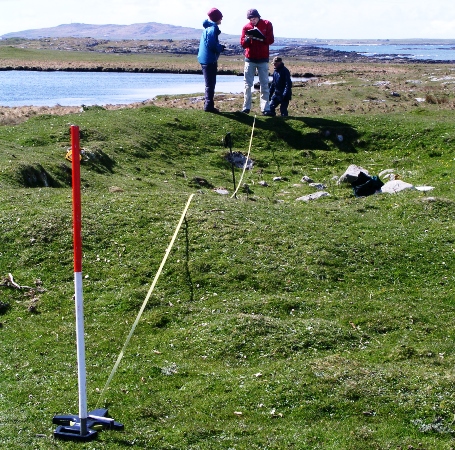 The guest speaker after lunch was Dr Paul Murtagh from the Clyde and Avon Valley Landscape Partnership.  A number of ACFA members have already worked on surveys for the project. After an introduction to the background of the project Dr Murtagh gave a presentation about the history and archaeology of the orchards of the Clyde Valley which are the next focus for CAVLP.  Volunteers are sought for this project and more details of survey dates will be announced in due course.