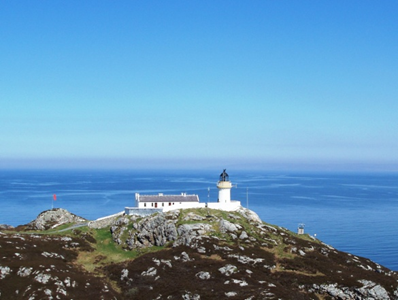 At the finish of the Raasay survey in 2009, the obvious next stage was to tackle the survey of Rona, to the north, with its close population links with Raasay in the 19th century.

A decision was made to begin with a survey of the main settlement at Acarsaid Tioram, (Dry Harbour )and this was started in May 2010.

The Dry Harbour survey report is finished and published. Copies are available from the survey director, Wendy Raine. Price £8.00 +postage.

Am Braigh, the small short-lived township to the north of the island, near the lighthouse was surveyed in Spring 2013.

Wendy has now passed on the reins to a combined survey director team of Magaret Gardiner, Libby King and Ian Marshall.

In one of the best weeks enjoyed so far this spring, a team of nine returned to Rona, to complete the survey of the final township of Doire na Guaile in the far south of the island. As this involved a walk – in of almost an hour each day, it was planned that work and recovery days would be spaced out, and believed that with about 40 structures to plan at 1:100, we would we looking at a two year programme.

In the event, the unparalleled weather and the enthusiasm of the teams meant that the whole settlement was planned in three days, and some teams even returned for a fourth to extend the survey to a neighbouring tidal islet, and to survey some newer settlement revealed during the walks in.

Good company and five days of glorious spring sun have encouraged discussion on a final return to mop up and eliminate some of the remoter bays and islets, as well as the environs of Acairseid Mhor in 2015. 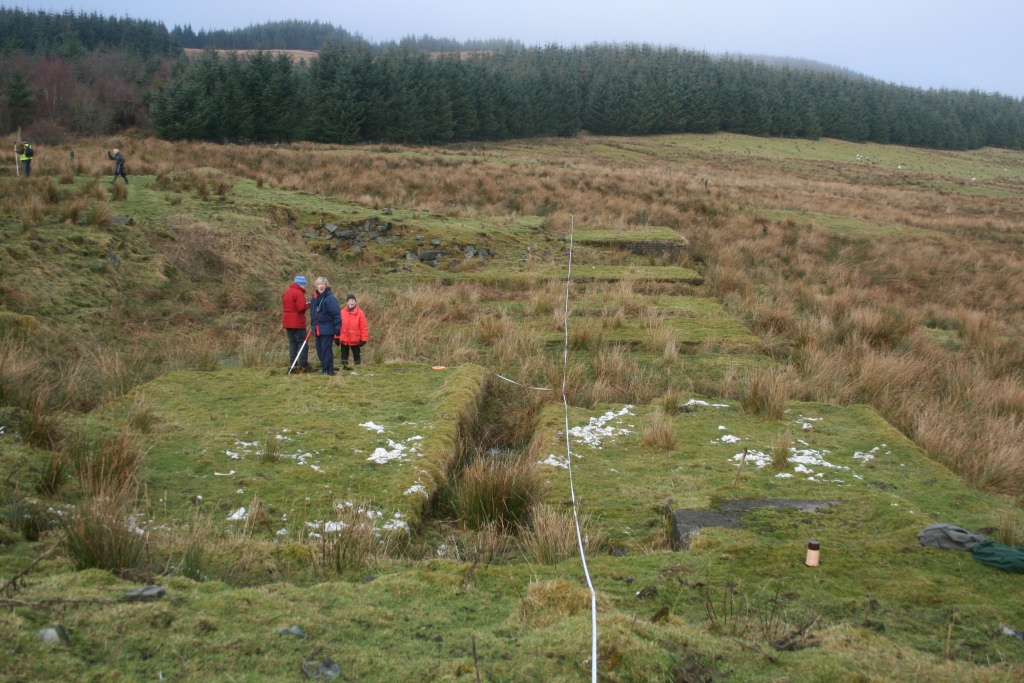 The site of this World War II battery is within a nature reserve recently created by the MOD.  We were asked to carry out the survey to provide information for school parties visiting the site as part of projects on wartime.

The site overlooks Faslane and the Gareloch.  Very little remains on the ground so most of the information derives from one aerial photograph taken in 1945.  The dismantled gun battery and radar ramp are somewhere in the woodland which is fairly impenetrable and boggy and they could not be identified.  The remains which were surveyed were the accommodation block bases and a stores/command building.

The survey director is Ann Bray

This website uses cookies to improve your experience while you navigate through the website. Out of these, the cookies that are categorized as necessary are stored on your browser as they are essential for the working of basic functionalities of the website. We also use third-party cookies that help us analyze and understand how you use this website. These cookies will be stored in your browser only with your consent. You also have the option to opt-out of these cookies. But opting out of some of these cookies may affect your browsing experience.
Necessary Always Enabled

Any cookies that may not be particularly necessary for the website to function and is used specifically to collect user personal data via analytics, ads, other embedded contents are termed as non-necessary cookies. It is mandatory to procure user consent prior to running these cookies on your website.